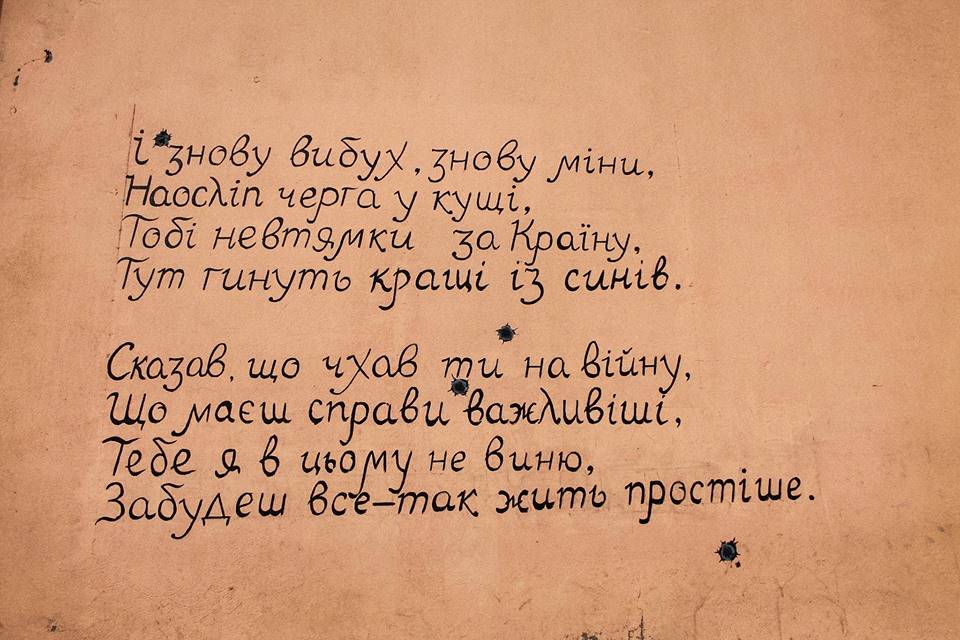 Discover Lviv from another colorful and poetic side. We will show how in the streets of the 13th century, street art and poetry entered into harmony. Modern mural and literature on the walls, princely times city, and medieval city. Сolored touches and interesting visions around the old balconies, while the walls that still remember the times of Austria and Poland speaks about feelings.
New art street in Lviv. Graffiti on the walls – but unusual. They write poems, draw antlers. They touch the soul, they inspire. Old frescoes and paintings on the walls of the 18th century. Therefore fewer words, more art and come for tour art Lviv. At the end, Cherry liquor and the Most expensive Galician restaurant (Masons) – the world of esoteric; sometimes called masons/ It is closed for others restaurant, dark halls, and secret societies, where are the biggest prices in Lviv. The story about the world of “free mosques”, its secret symbols and signs. 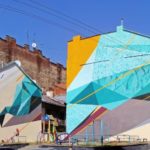 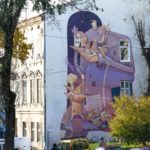 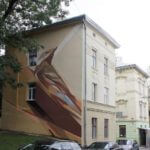 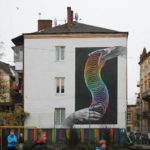 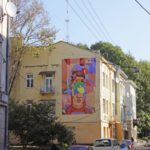 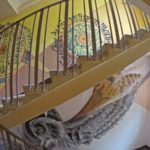 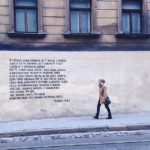 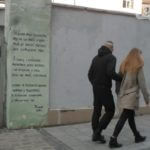 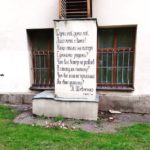 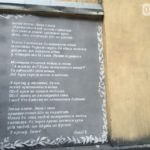 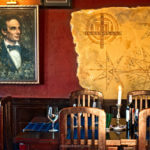 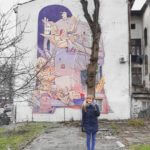 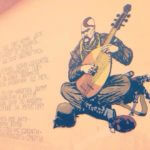 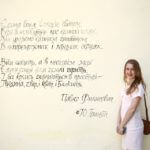