Lunch in Gas lamp. Lviv brought to the world a gas lamp that later on became famous as “Viennese”. Jan Zech and Ignacy Lukasiewicz, the local pharmacists, invented it in 1853. The pub holds one of the biggest collections of gas lamps in Europe. This atmosphere of a real Lviv pub is added by explosions, flashes, smell of gas and rock music. A guide with a lit lantern will lead you up to the restaurant.

“House of Legends” is a restaurant where every room is dedicated to a separate legend of Lviv. The best terrace in Lviv with flying, swimming and driving car and coin rain.

“Masoch-cafe” is a window into the world, created by the works of “father of masochism”, Leopold von Sacher-Masoch, born in Lviv. Erotic photos of Masoch times are hung all over the cafe. The walls are decorated with numerous leather whips, shackles, handcuffs and chains, everything can be moved and tried on yourself. Waitresses dressed in maso style will help you with this. Moreover, they gladly unfasten you with a whip or beat you with batogs. In this case, it is possible that you will be forced to portray the cries of the March cat or to blow like an elephant.

Kryjivka – Somewhere at Rynok Square. The most visited restaurant in Europe, 1 000 000 visitors per year. It is the last hiding place of Ukrainian Insurgent Army left from the times of the World War II. Its motto is “The Fight Continues”.

Pub museum Gas lamp – Lviv brought to the world a gas lamp that later on became famous as “Viennese”. Jan Zech and Ignacy Lukasiewicz, the local pharmacists, invented it in 1853. The pub holds one of the biggest collections of gas lamps in Europe. This atmosphere of a real Lviv pub is added by explosions, flashes, smell of gas and rock music. A guide with a lit lantern will lead you up to the restaurant.

“Drunk cherry” – he will not retreat and she will not refuse! Best Lviv liqueur is an integral part of the old Lviv. Drunk cherry have been insisted in Lviv in every home long ago. Every Lviv women did that liqueur, and everyone knew that taste. The liqueur was so tasty that no woman, regardless of age, could not resist the taste. And the girlfriends, as they met to gossip about the guys, always tasted liquor. The Lviv beaus quickly learned that recipe and took a bottle of drunk cherry to every randezvouses. And no one could refuse. So drunk cherry is provided for adventures with women and helps the boys to find love since 1896.

Opera underground restaurant – the underground of Lviv Opera House has always had its own life. If there is a performance on the upper stage, at intermissions the show continues underground.

Activities in Arena Lviv: carting, rope jumping. Feel the freedom of flight or get in touch with fast cars – this is your choice, your emotions.

Lunch in beer theater Pravda. Beer Theatre “Pravda” is a place where the best world brewers are crafting unique brand of beers, bringing to Lviv their technology and skills. A unique Lviv beer brand is starting history. The mission is to give people an opportunity to drink real “true” beer. We believe that our city deserves a unique style that is produced only in Lviv and that will be recognized as products as Champagne or Parma.

Tour Beer truth. Find out all the truth about beer! We will tell you about Lviv and European traditions of brewing beer and beer drinking. You’ll have an opportunity to see how craft beer is brewed and taste it. You’ll forget about ten beer myths once and forever. All of us have heard lots of different stories about beer. This beverage has become so popular that many facts are full of myths and it’s not always easy to find out where the truth is. You will be informed about all popular beer myths during the tour.

We’ll travel from antique monastery of the 17th century to the modern beer factory. We will drink Zenyk, local beer, in the yard of the old Bernardine monastery. The idea of restaurant is devoted to the former special Lviv rank – the executioner, who not only punished, but also supervised the girls and women of easy behavior.
We”ll get acquainted with European beer collection at the pub “Post Office at Drukarska Street”. The halls of the restaurant-museum are decorated with a collection of old leaflets and telephone sets. You can make your own leaflet and send it to the addressee in an envelope. Then, of course, you will be introduced to the first crafted beer at Beer Theatre “Pravda” that combines a brewery, a beer museum and a restaurant. The peculiarity of the Lviv Pravda Beer Theater is that you can not only enjoy delicious beer and dishes, but also listen to live music here.

Dinner in restaurant Ribs and spirits. The restaurant has already fed hundreds of thousands hungry guests. It is the most brutal restaurant in Lviv. The most delicious ribs in the world, you can be sure of it.

Price includes:
Tours and tastings according to the program
2 lunches and 2 dinners

Price not include:
Accommodation in apartments from 60 euro https://apartments.justlviv.it/en/
Sport activities
Additional meals and drinks 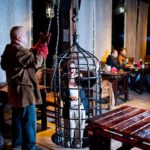 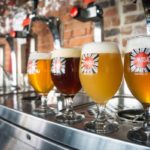 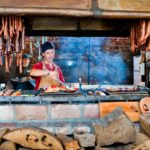 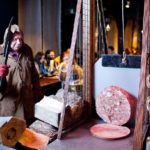 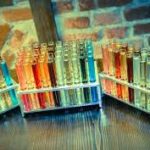 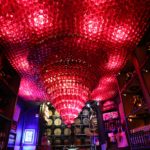 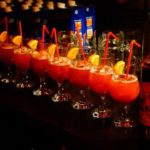 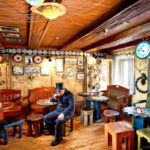 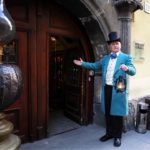 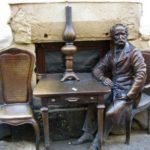 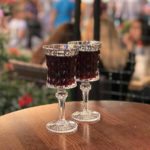 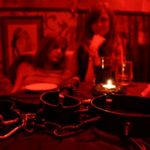 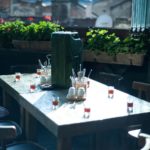 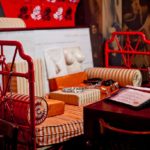 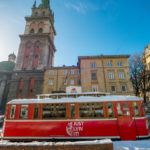 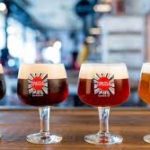 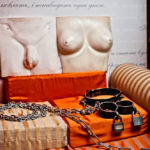 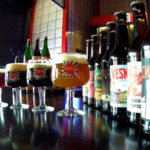 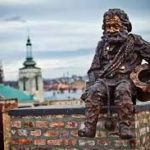 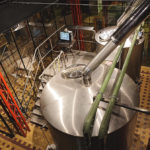 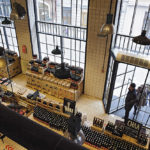 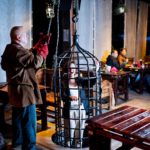 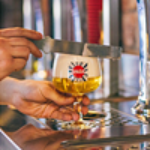 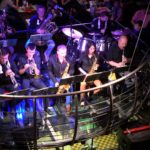 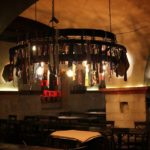 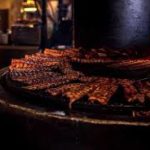