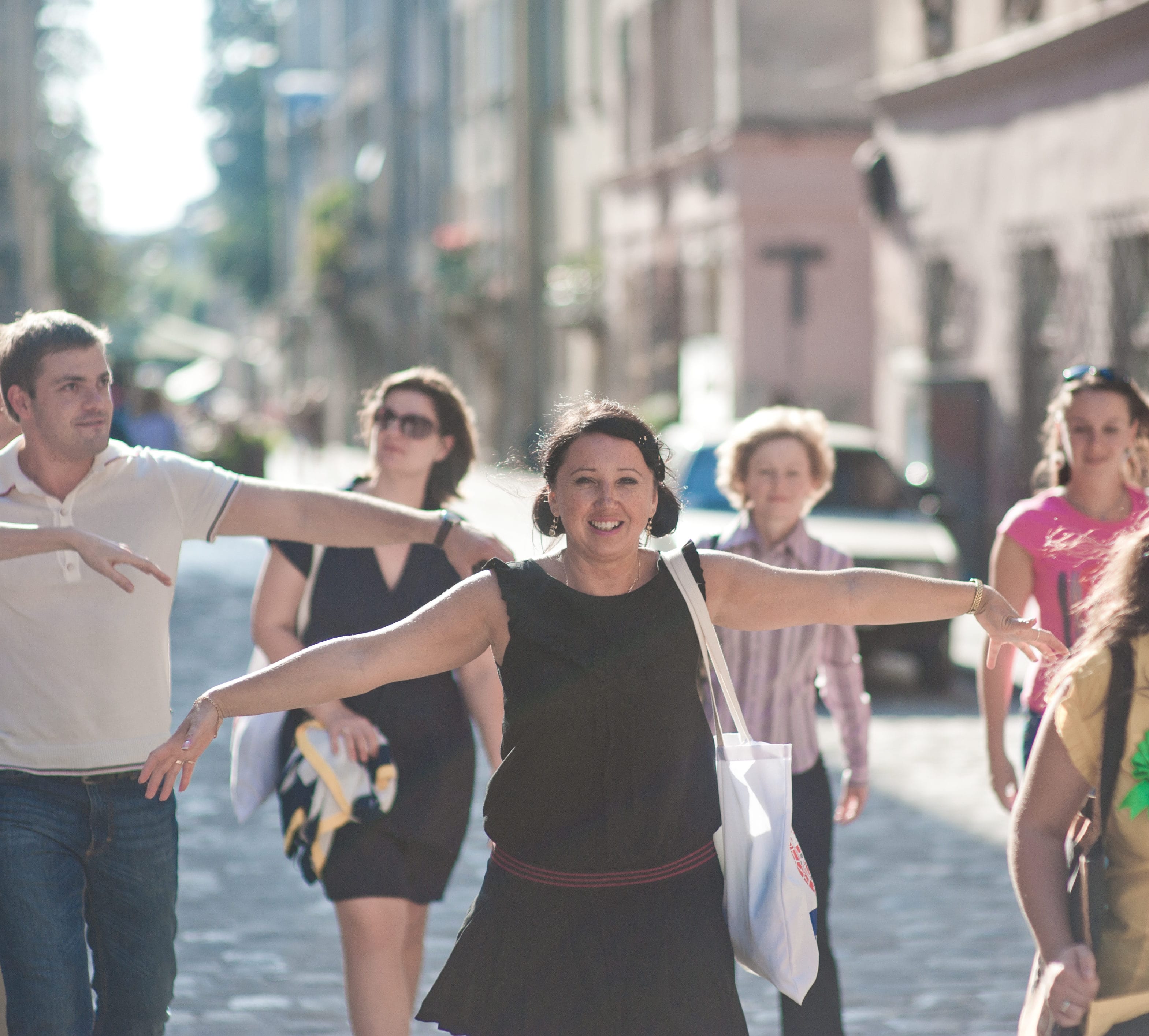 Rynok Square is the only square in Europe where a tram line goes through it! We will have a look at the city hall – center of the local democracy and the tower, which offers a panoramic view of the most beautiful part of the city!! 45 houses on Rynok Square are considered to be the best examples of the european Renaissance . Each of these houses has its own history. Reach, famous and successful people used to live here. We’ll see the oldest pharmacy in the city, king’s and archbishop’s palaces. We’ll try to unriddle the mystery of “Black Mansion” – why it turned black and why wasn’t a house under the number 13 on Rynok Square.

Moreover, we will visit Jewish Quarter! Its citizens had always a strong influence on cultural and economical city life. We’ll see the places where synagogues used to be and immerse into the Jewish community life! We will stroll along the Virmenska Street that used to be a part of Armenian Quarter and today numerous extremely popular cafes can be found here where Lviv bohemia is entertaining. We’ll enjoy the Armenian Cathedral with incredible paintings of the artist who was working at the summer residence of the Pope. We will go and see the quarter where the Rusyny-Ukrainians lived as well as Assumption Church with Korniakt Tower and the Chapel of the Three Saints.

We’ll look around unique monuments, churches and places! We’ll admire Svobody Avenue which is famous for the underground river as well as one of the most beautiful theatres in Europe, built by the best masters of that period. We won’t miss the opportunity to go and see the Royal Arsenal, City Arsenal, Latin Cathedral, Jesuit Church, Dominican Church, the Bernadine Cathedral and Monastery as well as Carmelite Church!

Price does not include:
Entrance tickets 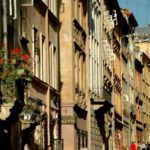 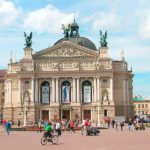 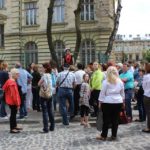 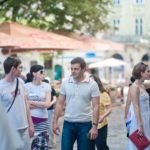 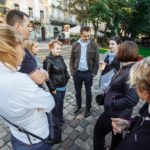 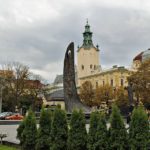 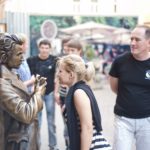 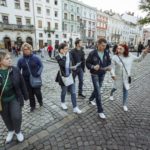 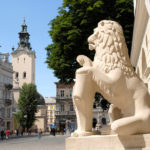 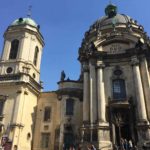 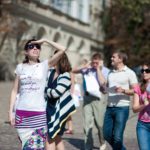 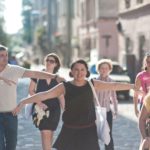